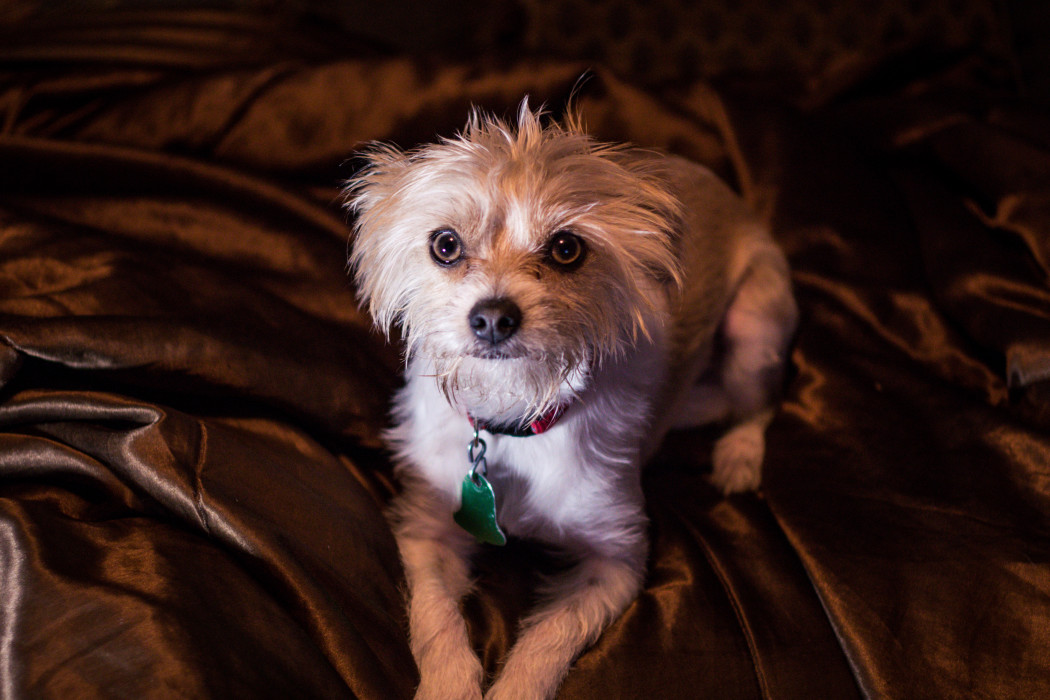 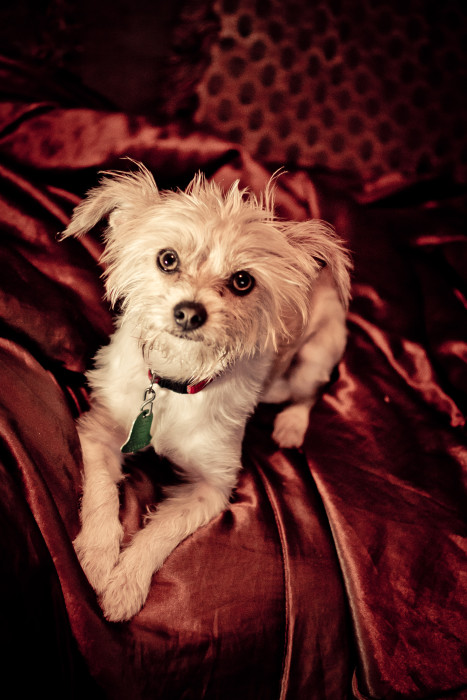 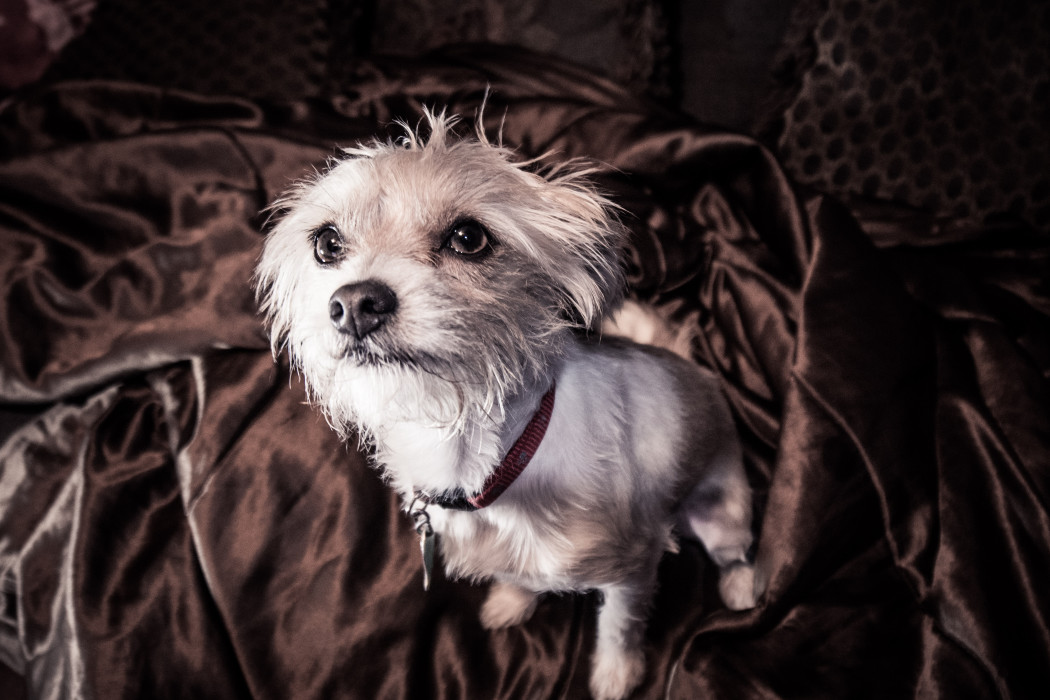 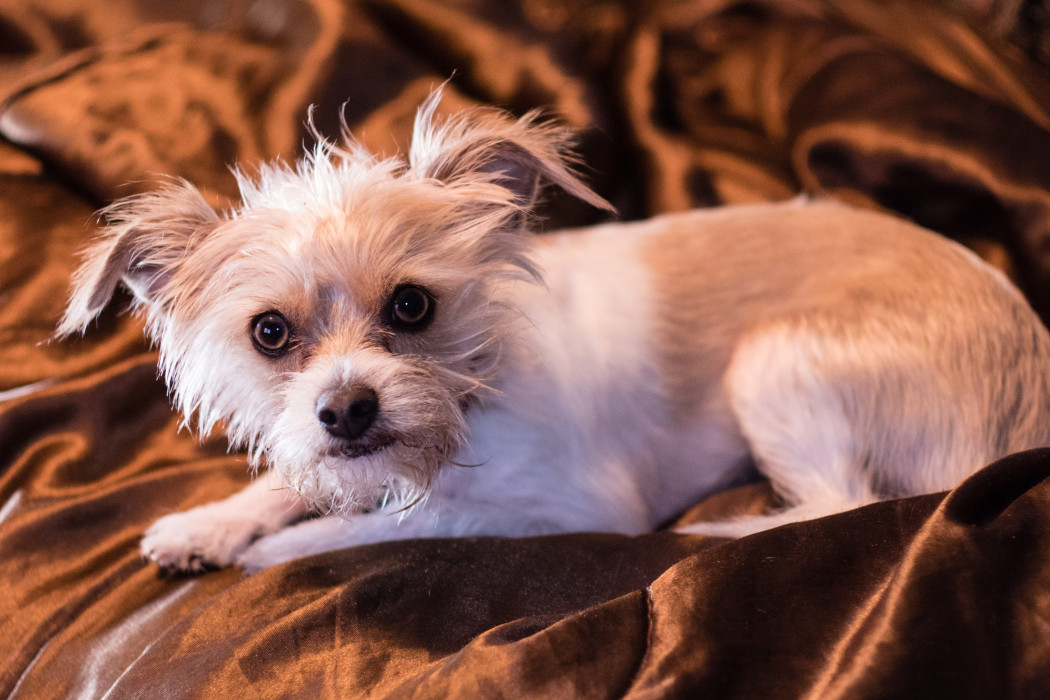 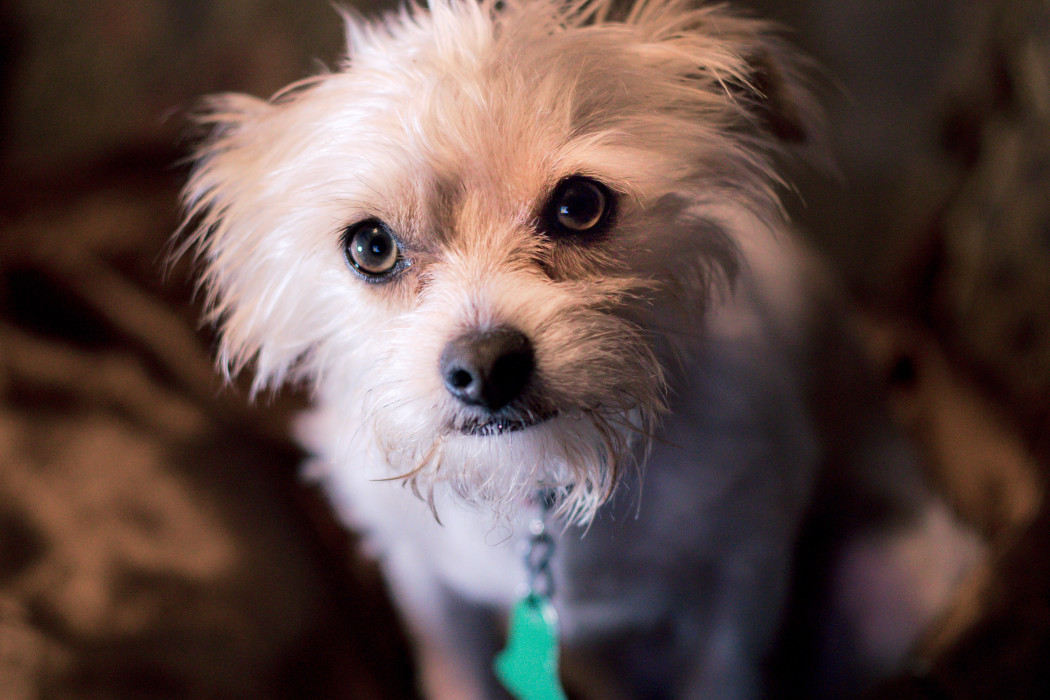 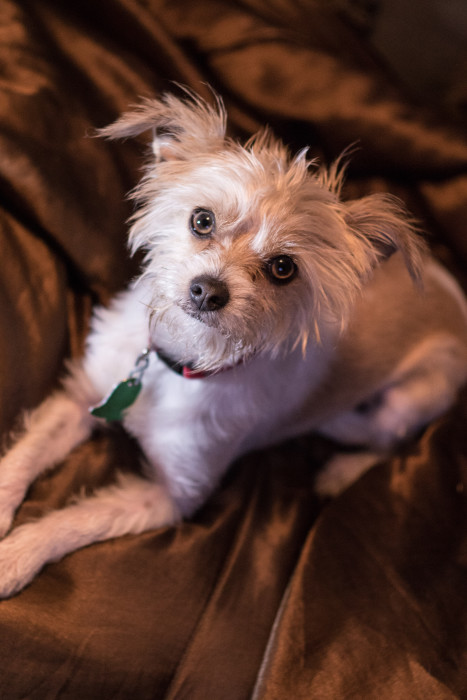 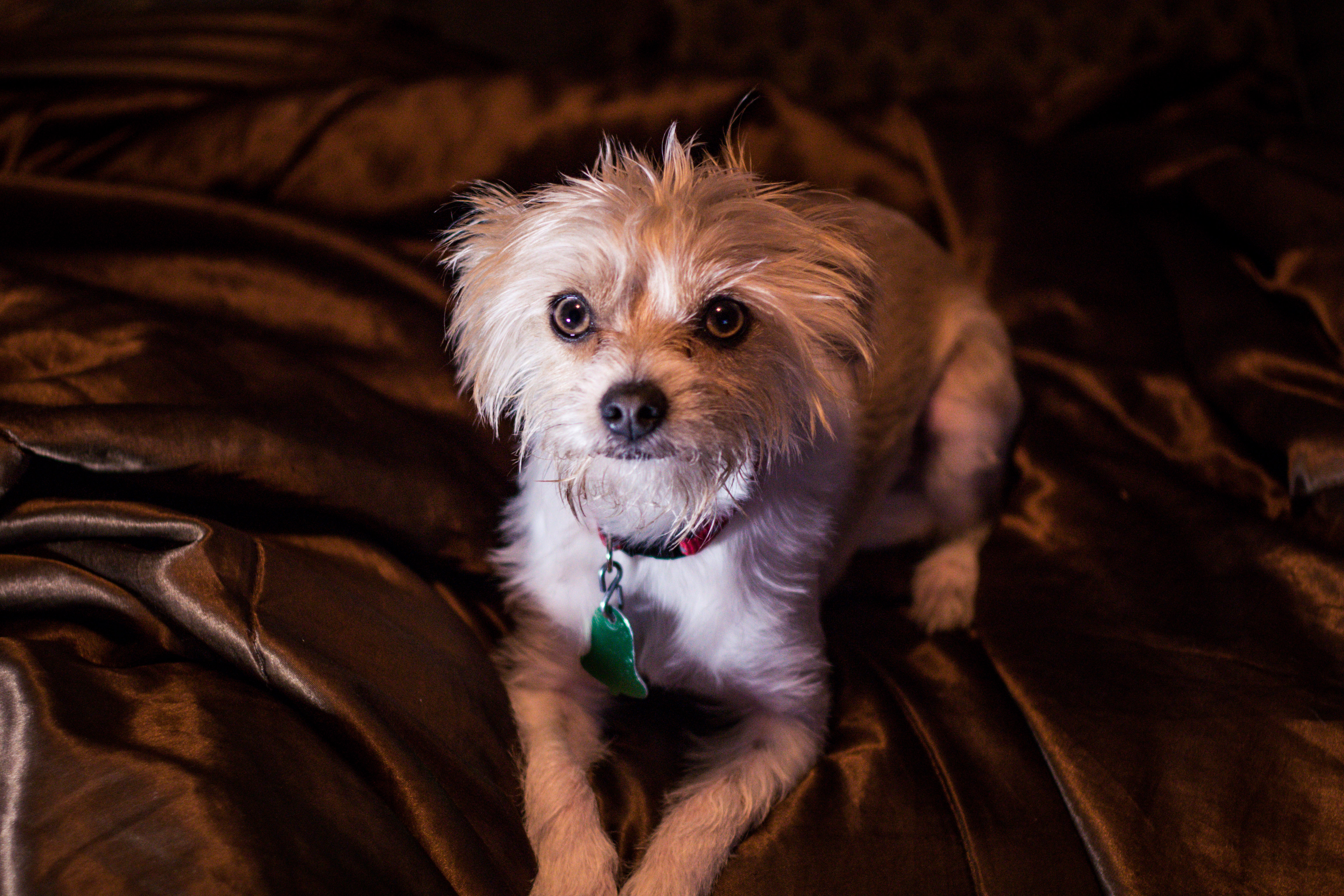 Dr. Dizzo Dizzy Diz is her name. She prefers to be called Dizzy. She was a stray puppy that I picked up off the mean streets of the town. I’d seen her roaming about a few times in the week leading up to me taking her in. Since meeting Dizzy, we’ve become best friends. She loves attention and wants to be as close to people as possible. 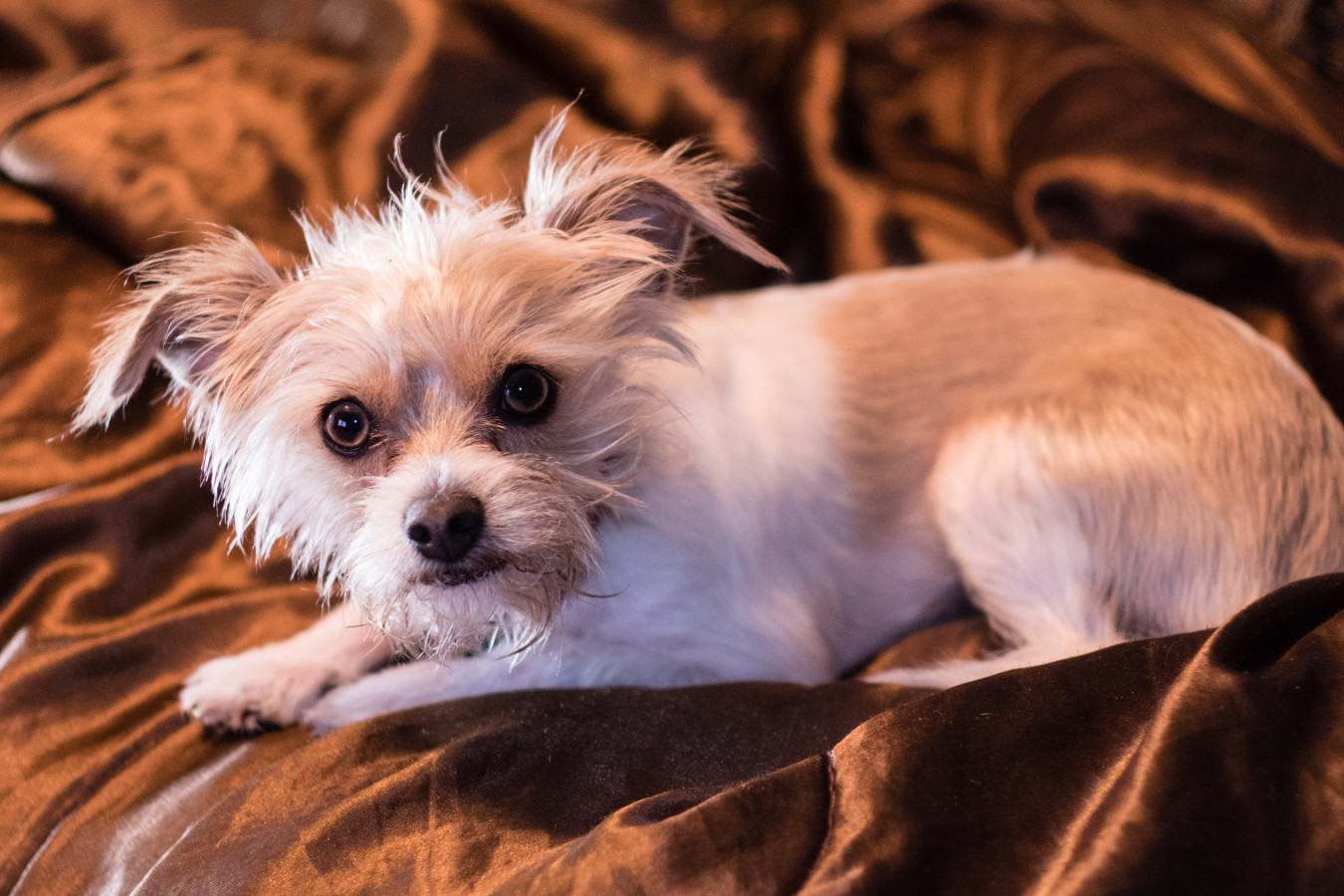 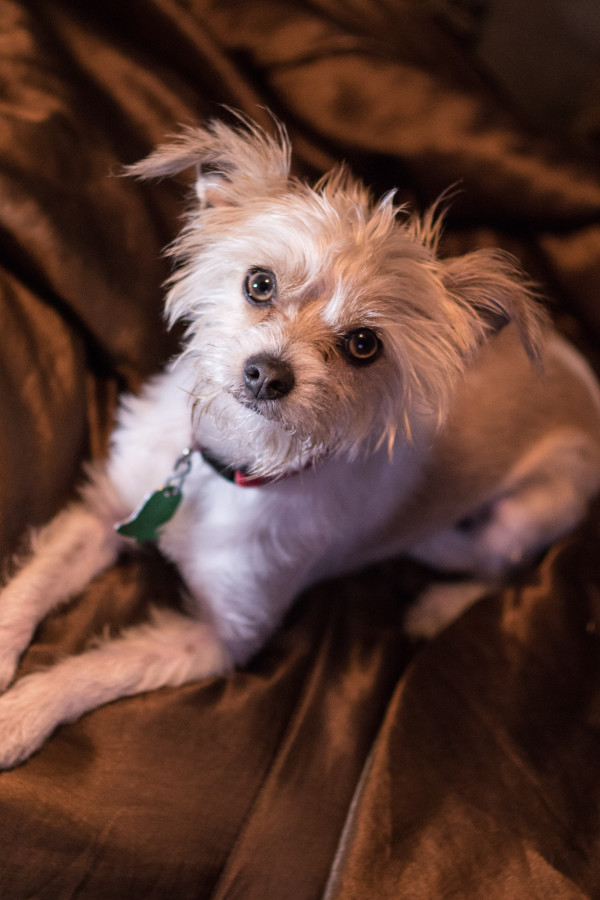 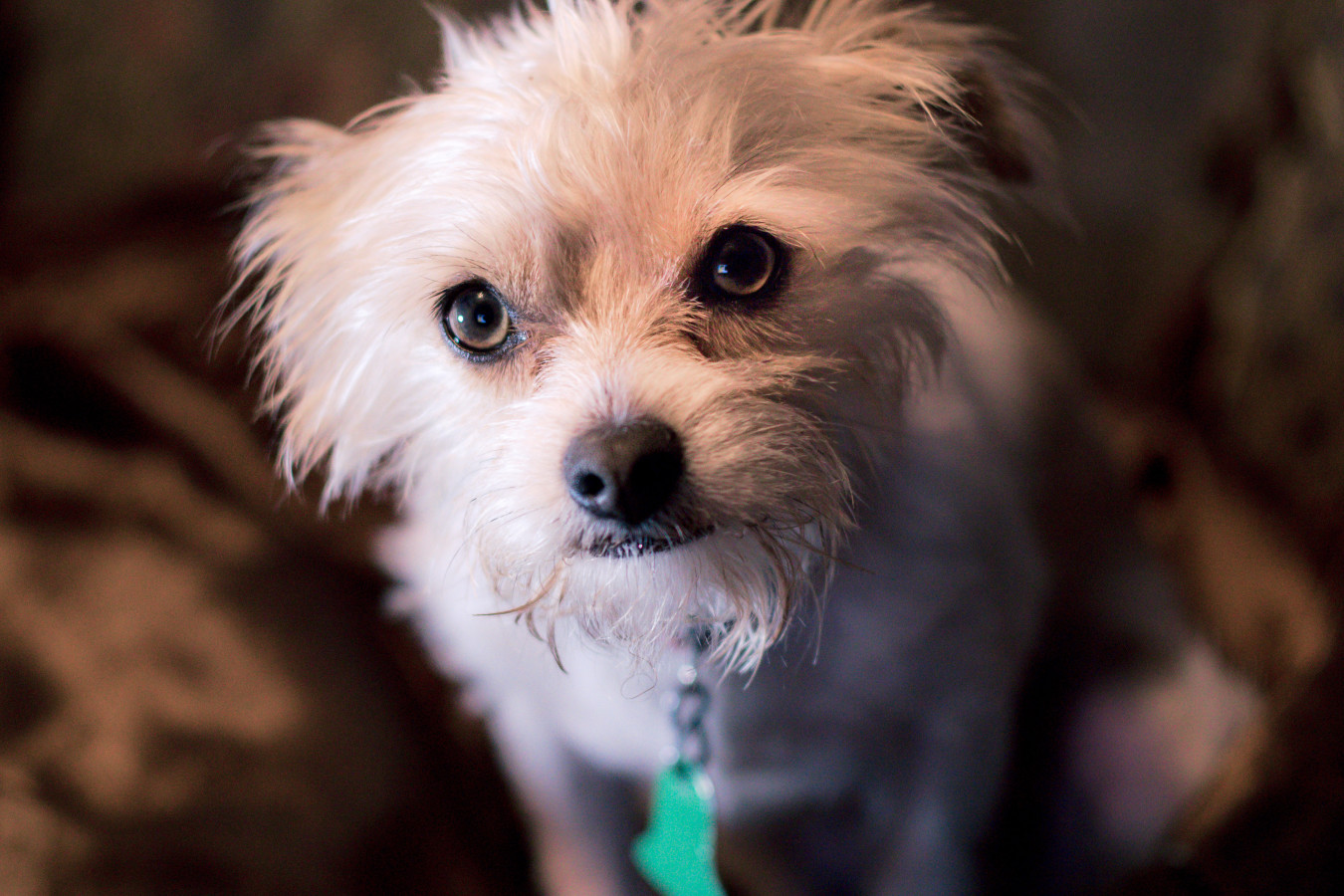 Dizzy has had a DNA test. She is mostly Chihuahua, and surprisingly has a bit of Curly Haired Retriever in her. She loves to play fetch. If you throw something she will happily go after it. Her favorite toys are her dolly and her bunny. If you ask her to go and find either of them she will track it down and bring it to you, and if you’re kind you will throw it for her. 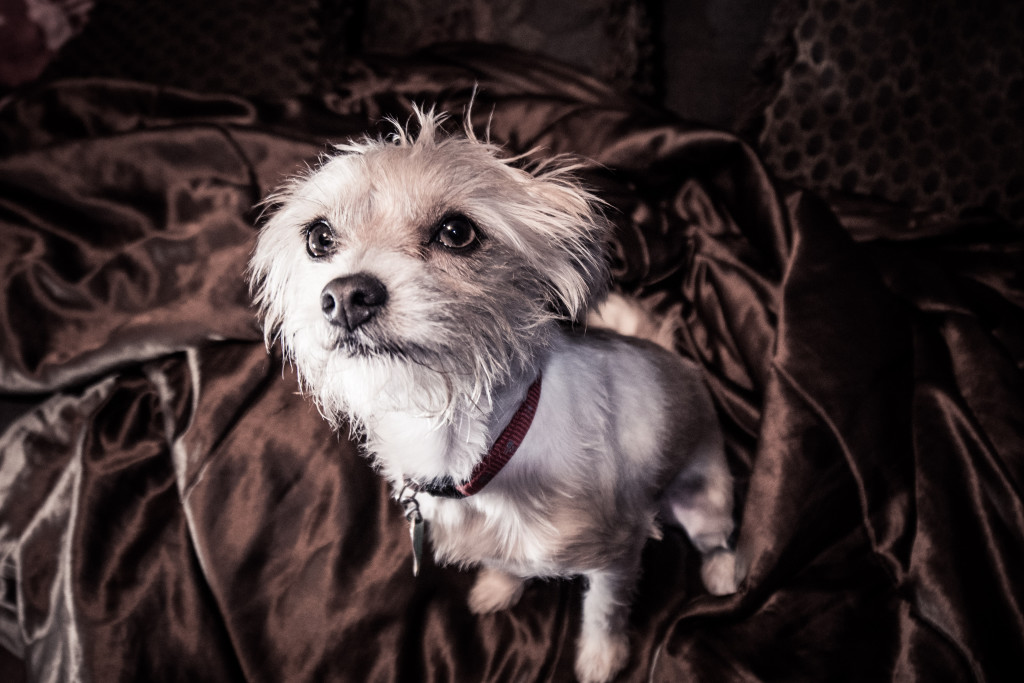 Dizzy will often paw at you to get your attention, once you look at her she will stare at you, and once she knows she has your attention her tail will wag. I’ve spent a lot of time locked in a staring contest with her, and she usually wins. 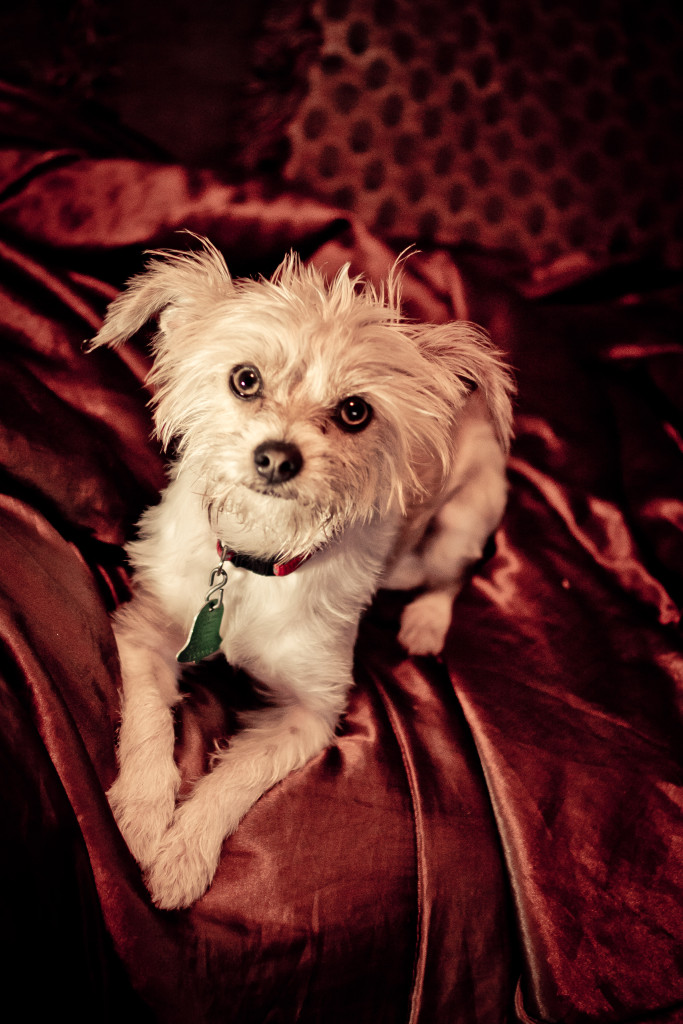